Nick has been volunteering with VSK for the last two years and it is a charity close to him.  He hit the treadmill to raise $2,000 by participating in the ‘24Hour Challenge’ and surpassed the fundraising amount, contributing $2,658.75. 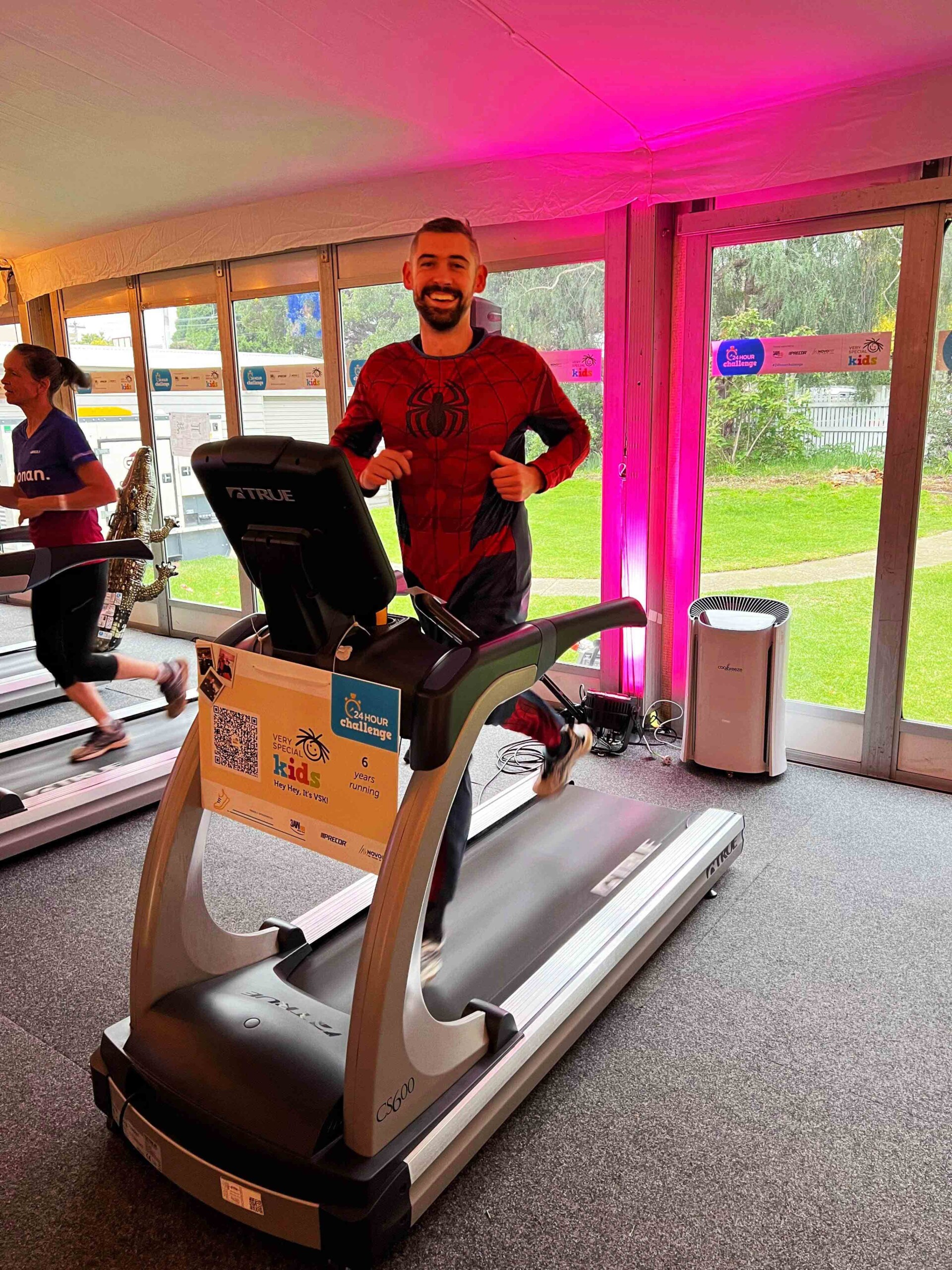 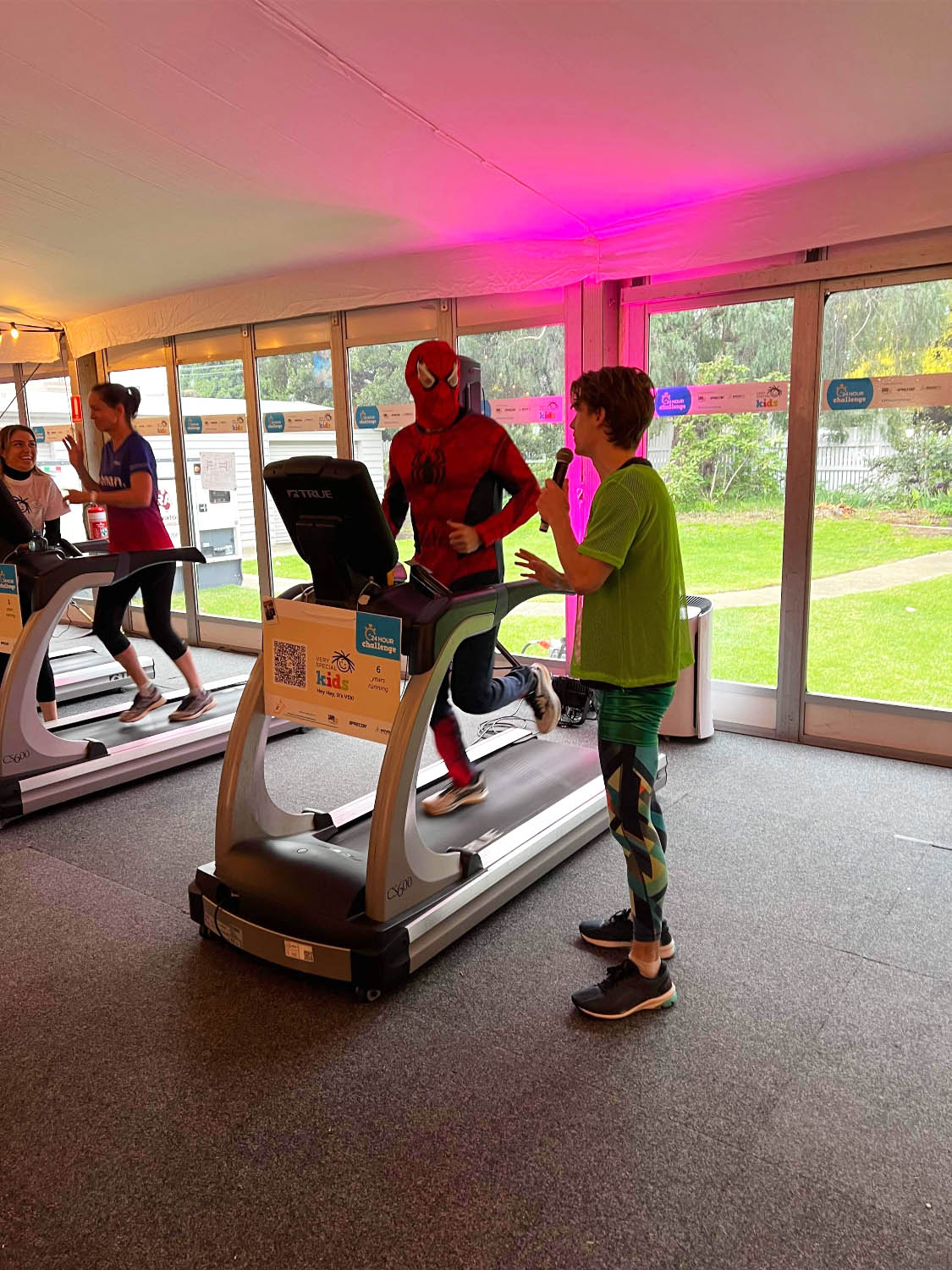 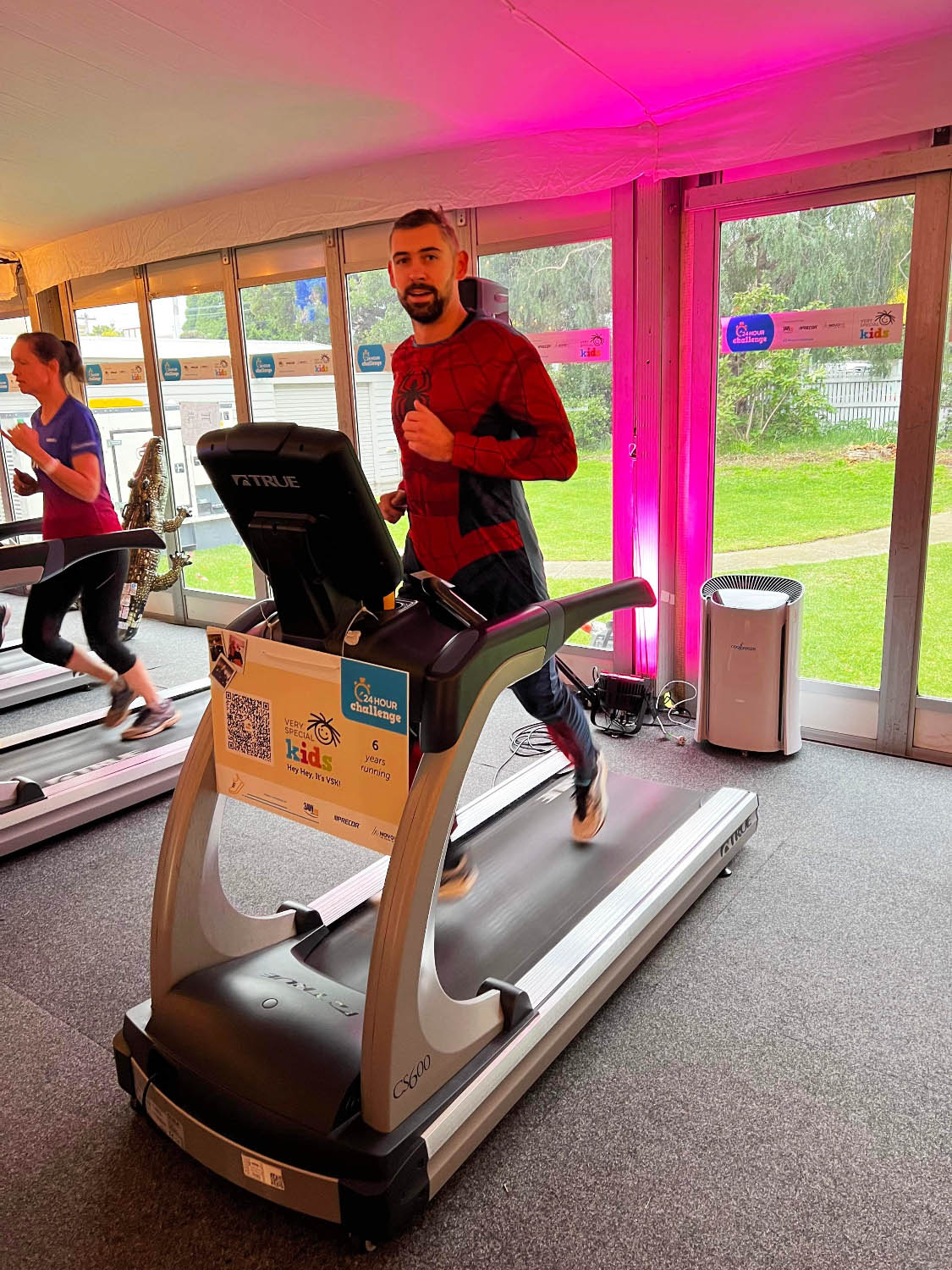 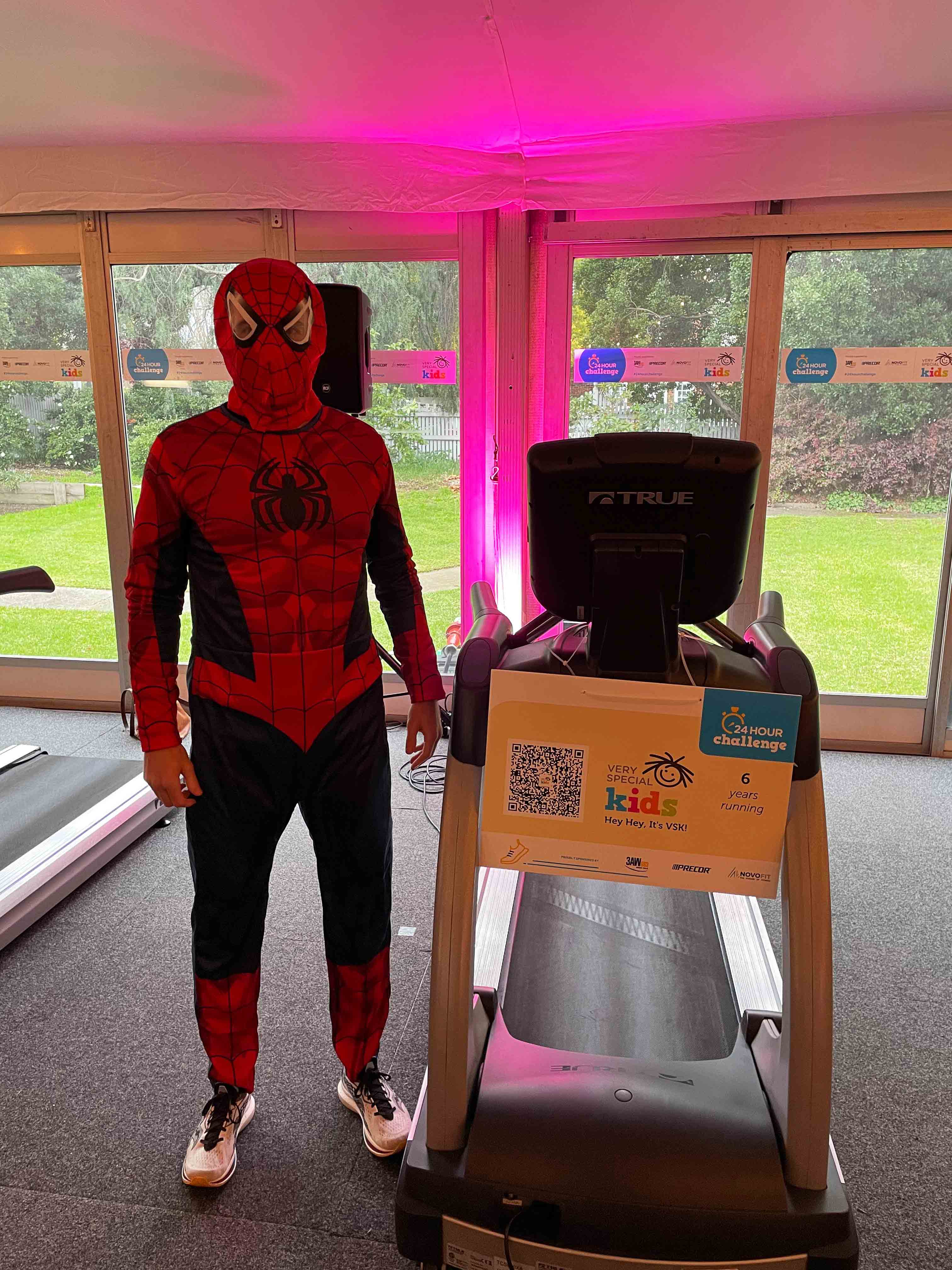 “I’m passionate about volunteering with VSK, which often includes me visiting the children’s hospice where I help either entertaining the children, feeding them, or supporting the hospice staff”, Nick said.

“I love seeing the positive impact that this has on these kids and the joy it brings them. I felt supporting the ‘24Hour Challenge’ was another way in which I could support these kids in need.

“VSK relies heavily on fundraising activities to continue to be able to offer their services to approximately 850 families across Victoria. The ‘24Hour Challenge’ is one of the main fundraising events that VSK facilitates each year. It helps raise funds to ensure that VSK can continue to provide specialist palliative care for children and young people with life-limiting conditions and illnesses.”

Nick was part of a 35-strong team that stepped up for the fundraiser and to raise awareness about the work accomplished by VSK. His AFL umpiring colleague John Howorth also teamed up with Nick and raised $700. Nick’s treadmill team collectively raised over $44,300.

Having successfully tackled the challenge, Nick said, “Our team had set out to raise as much as we could to support VSK. This included getting the word out to as many people in our networks as possible in the lead up to the event.

“The treadmill was broken down to 30-minute intervals. I was the one to get the treadmill started and ran for 7.5km in my 30-minute time slot before handing over to John Howorth, who also decided to get involved and raise money and run.

“Our team had decided we would dress up as children’s book characters. I decided to go as Spiderman.” 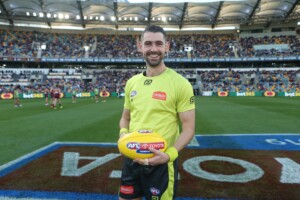 Nick was encouraged by all the support he received for the event. “I’m so appreciative of all the messages and donations we received. It’s something that I am passionate about and am so grateful that people either donated or took time to provide well wishes towards this cause,” he said.

Nick added, “The work that VSK does, and the impact that they have on not only the children who are suffering from life-limiting conditions and illnesses but their families as well, is absolutely phenomenal. So, I would encourage everyone to get involved.

“I’ll be trying to get a team up next year for the Umpires and see if we can raise even more money to support a great cause, whilst having a positive impact on these kids who are doing it tough.”

Well done, Nick, on taking this initiative and participating in the ‘24Hour Challenge’.