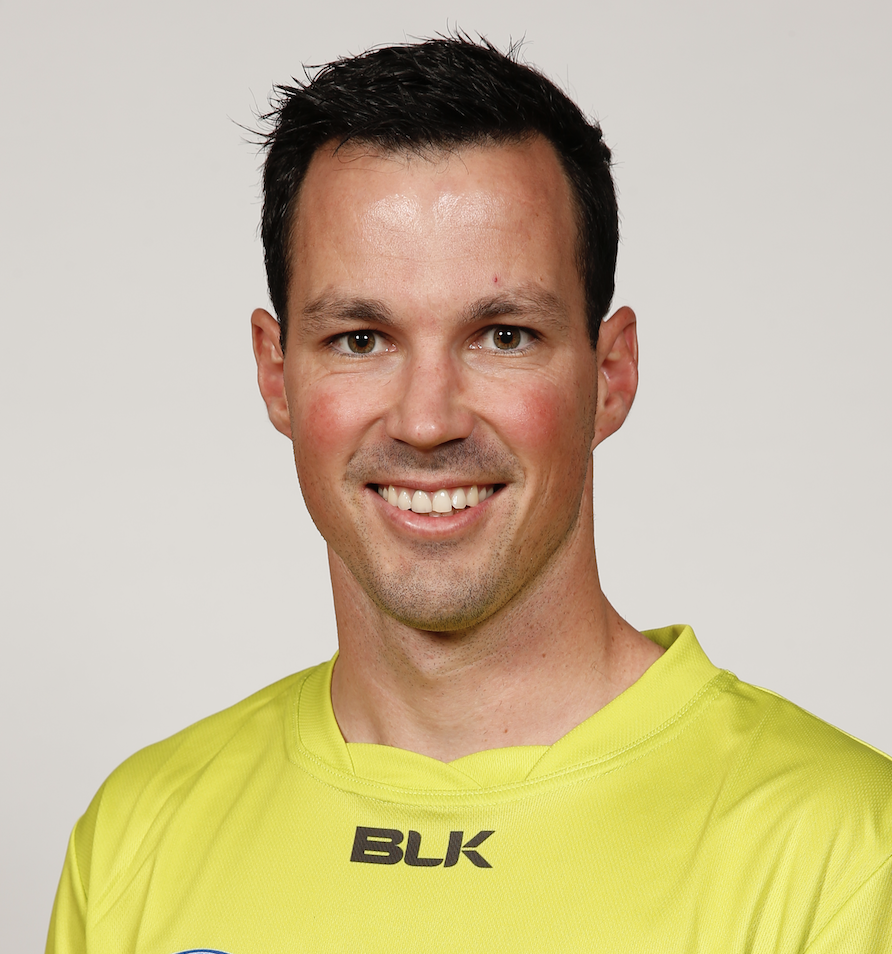 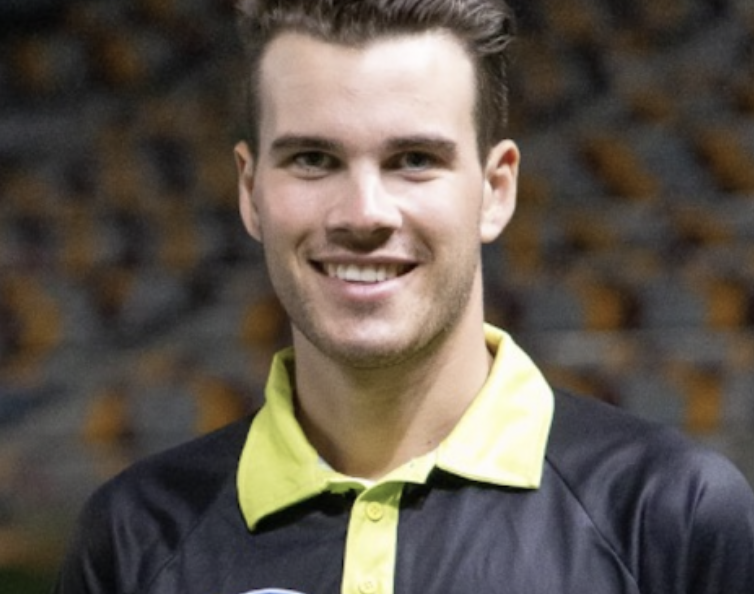 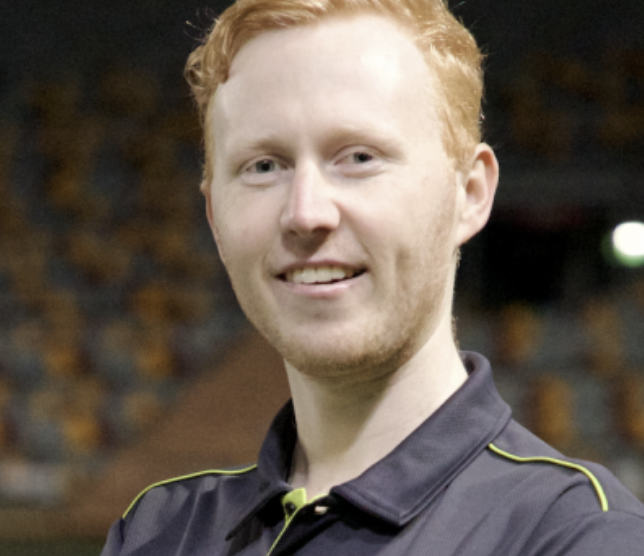 Commenced umpiring career with: Started as an Auskick field umpire, then moved to boundary umpiring, then goal umpiring all in 2012 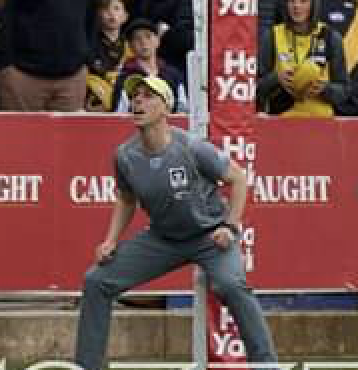