Brett Rosebury is in his fourth year as AFLUA President. Brett began his AFL umpiring career in 2000 based in Western Australia, before relocating to Victoria at the end of the 2001 season. The 450-game veteran and 2021 Bishop Shield Awardee has also umpired in nine AFL Grand Finals. He is the second West Australian to be President of the AFLUA after Grant Vernon, who was President in 1995. Brett was made a life member of the AFLUA in 2009, and works for Ticketmaster as Finance Manager (Operations) outside of umpiring. 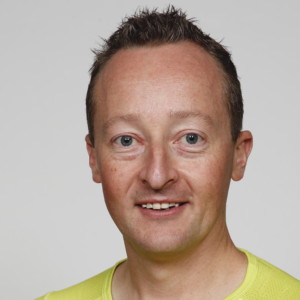 Adam is in his sixth year as a member of the Executive Committee, after serving for three years (2016-2018) as the Goal Umpire Representative and three years as Vice-President. Adam began umpiring in the Geelong Football League in 1996 and has been a member of the AFL goal umpiring squad, based in Victoria since 2008. Adam has umpired over 250 AFL games, including four AFL Grand finals. He was elected All-Australian Goal Umpire successively in 2015 and 2016. 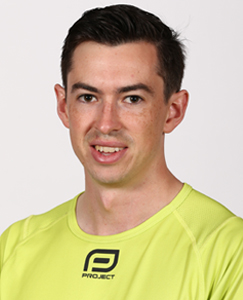 Andrew Stephens is the newest arrival onto the AFLUA Executive Committee. Andrew was contracted out of Queensland in 2014 and moved to Melbourne to further his career as a field umpire in 2015. He has umpired in over 150 AFL games since his debut, including four AFL Finals. 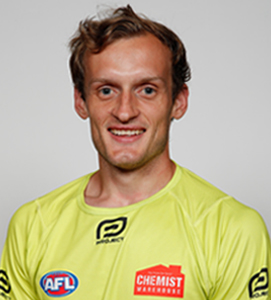 Lachlan makes his debut within the AFLUA Executive Committee in 2022 and has been a member of the Association since 2016. One of the quickest to reach the 50-game umpiring milestone (in 2018), Lachlan has clocked over 120 umpiring outings. He served on the Executive Committee of the VFUA and was part of the umpiring contingent taking charge of the 2015 VFL Grand Final. Besides running the lines, Lachlan works as a Digital Media specialist. 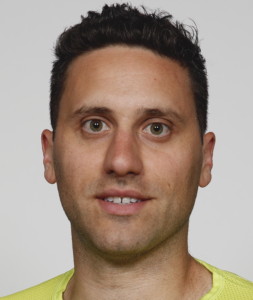 Steve will be going into his second year as a member of the AFLUA Executive Committee. Steve progressed through the VFL before being appointed to the AFL list in 2015. He has since umpired 125 AFL games, including the 2018, 2019 and 2020 AFL Grand Finals. During his time with the VFL, Steve served on the VFUA Executive – with two years as Vice-President, before taking on the role of President in 2014. Outside of football, Steve works for Endeavour Group as an Analyst. 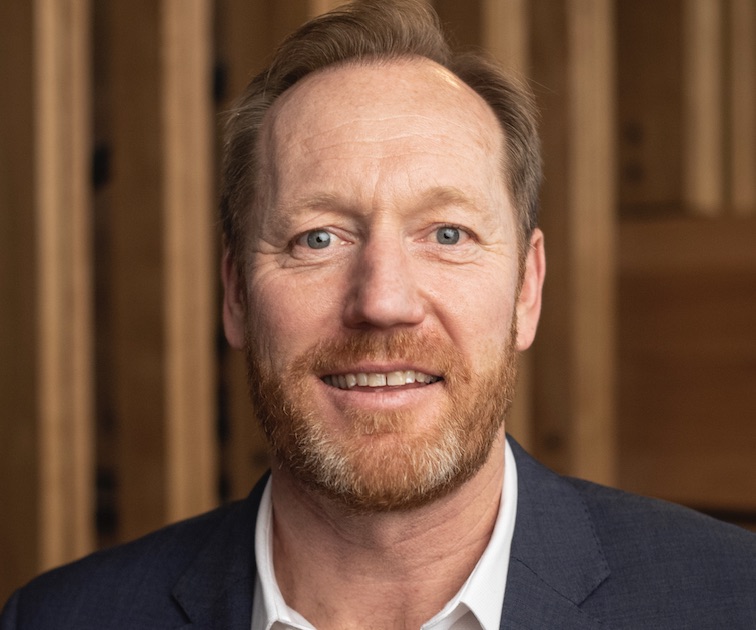 Dr Rob Kerr joined the AFLUA as CEO in March 2020. Rob brings with him significant experience in both the AFL industry and Corporate consulting world where his work focused on Leadership and Organisational Development. Having played AFL football and been an Assistant Coach to Kevin Sheedy at Essendon, Rob’s sports administration career began when in 1999 he was appointed Executive Director of Player Development by the AFL Players’ Association. In that role, he established a world class
athlete support program, a first in Australia. In 2000, he was promoted to CEO of the AFLPA. As CEO, he negotiated two Player wage agreements and the 2003-2008 AFL Players Collective Bargaining Agreement. He also delivered a range of firsts in this period including the Retirement Fund payments, Education and Training Grants and the AFL Indigenous Player Camp.

Stepping away from football, Rob worked with Harbour Future Leaders and Personnel Decisions International from 2005-2010, where he had the opportunity to work internationally with a range of Fortune 100 company leaders.  In 2010, he returned to football as National Talent Manager for the Brisbane Lions, and in 2014, he was appointed General Manager, Football by the Essendon Football Club. As GM, he restructured the football department and contributed strongly to the Club’s efforts to rebuild respect within the industry following the 2012 supplements saga.

In 2017, Rob left Essendon and became General Manager, APAC for the global Sports IT business, Edge10 where he rebuilt the consultancy capability of the APAC division. He was also Co-Founder and a Coaching Consultant with BKD Executive Leaders. 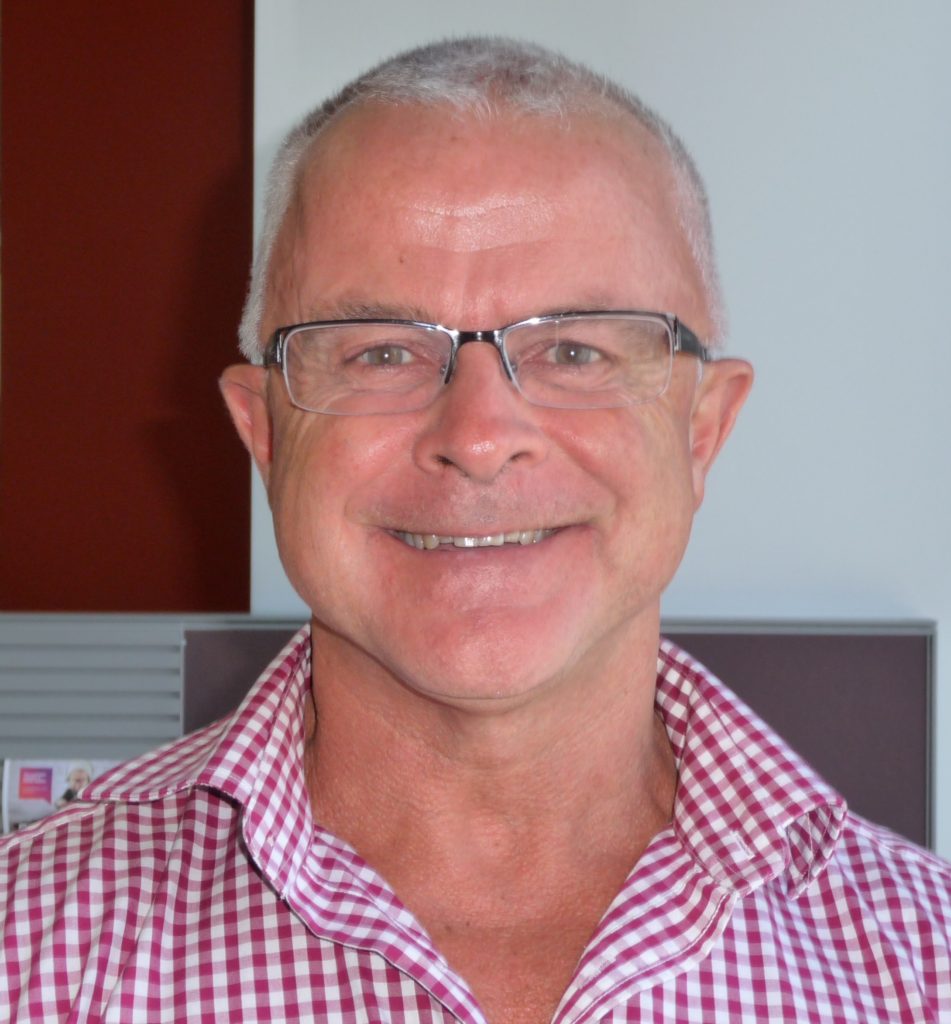 Peter joined the AFLUA office in 2016 in a newly created position of Marketing and Communications Coordinator. A former AFL goal umpire, Peter has an extensive understanding of umpiring and football issues. He held the position of Executive Officer with the Victorian Football Umpires’ Association (VFUA) from 1993 to 2020, and has worked in various local leagues in Melbourne. Peter has also served on the AFLUA Executive Committee as Social Secretary and was part of a committee which organized the AFLUA Centenary Celebration Ball in 2009. Peter is an Honorary Life Member of both the AFLUA and the VFUA, and has also been awarded a Special Award by the VFUA for his contribution to umpiring. Peter previously held a number of senior Human Resources roles with the Victorian State Government in a career spanning 31 years. He has a Bachelor of Arts (Human Resources) from the University of Iowa (USA) and a Cert IV in Personal Training.