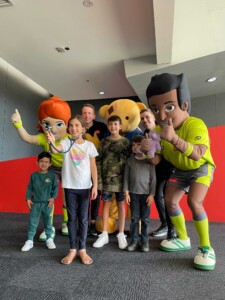 Jeff, who passed away in 1994, was a past president, Life Member, Lifetime Achievement Award recipient and an inaugural member of the AFLUA Hall of Fame.

Jeff was the Appeal Director for the Melbourne Royal Children’s Hospital Good Friday Appeal for 15 years, during which time millions of dollars were raised for this most worthy cause.

The AFLUA will be donating $7,000 to the Royal Children’s Hospital as part of their Good Friday Appeal. 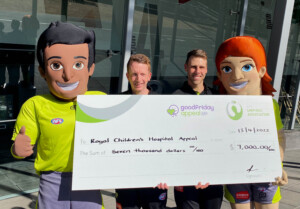