Last night (June 27, 2022), the AFL Umpires Association Hall of Fame Awards were held at the Metropolis, with 14 new members being inducted.

Congratulations to the following inductees from the AFLUA’s 12th ballot, which covered the period 2001-2017: 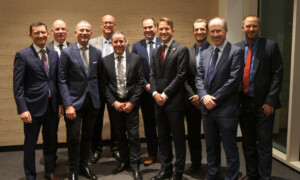 First and foremost, among the Hall of Fame entry requirements, is demonstrated loyalty, commitment and support for the Association, which in effect, means loyalty to your umpiring colleagues and the broader umpiring fraternity.

The other criteria for entry are one of: 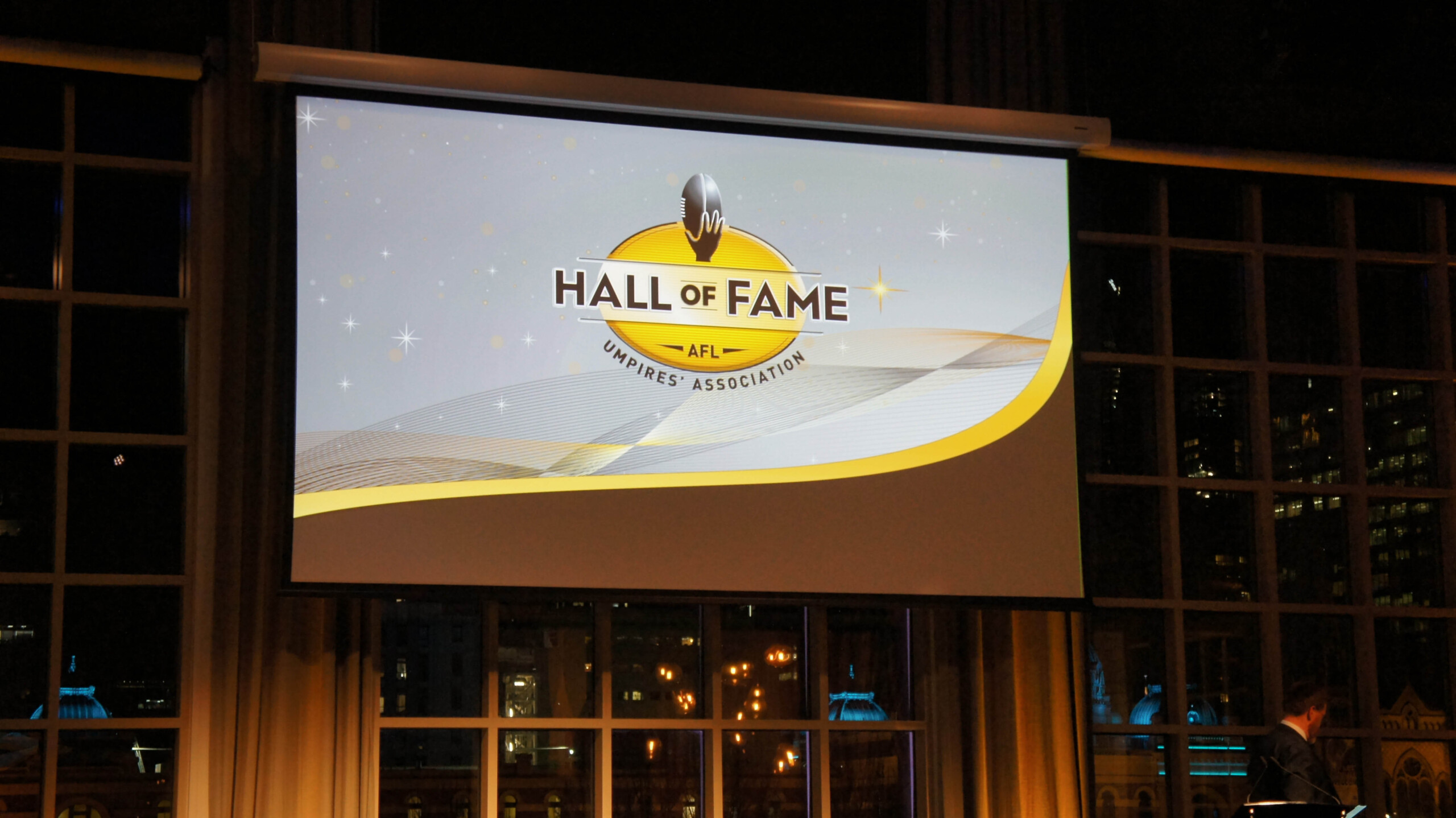 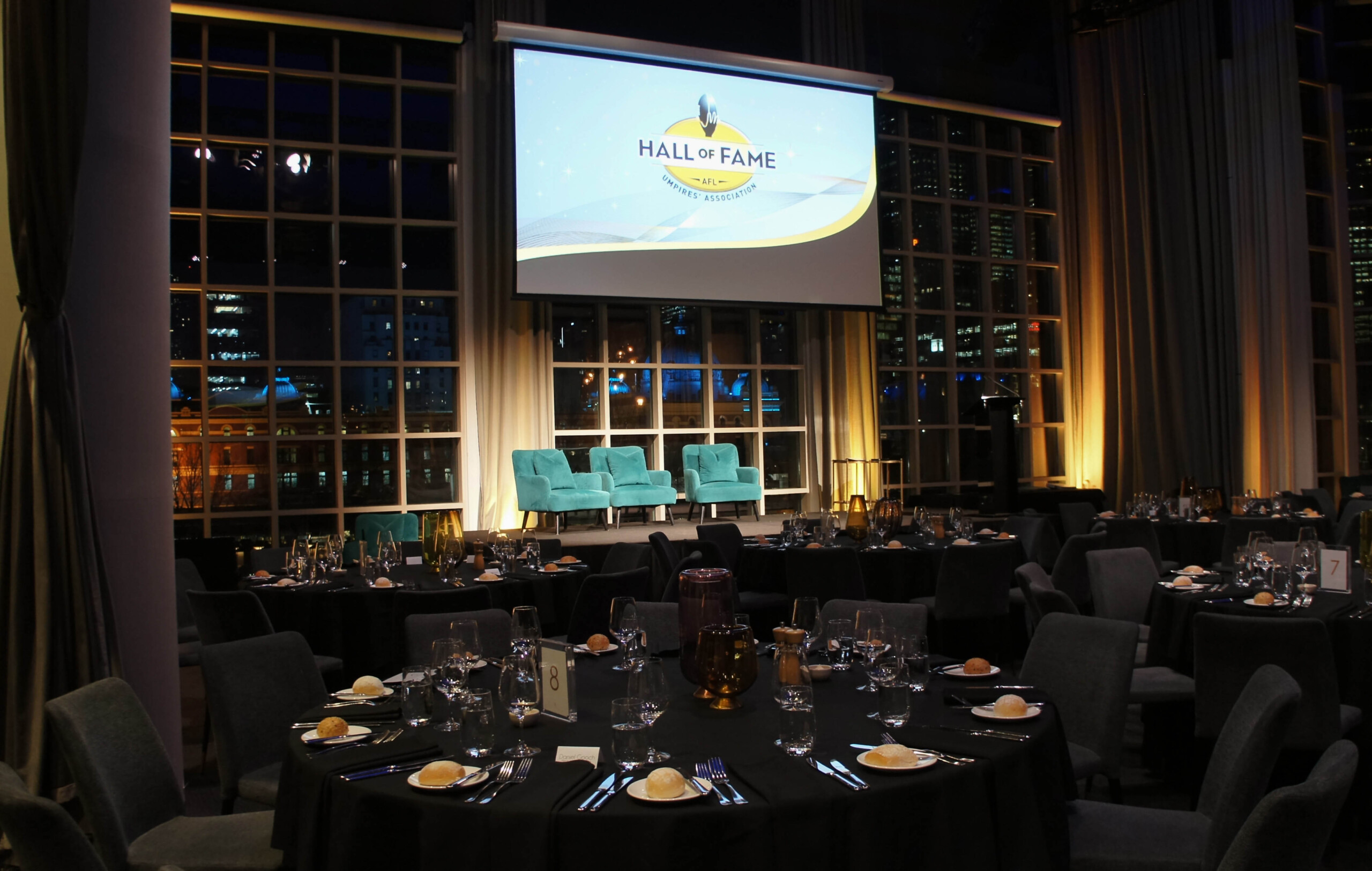 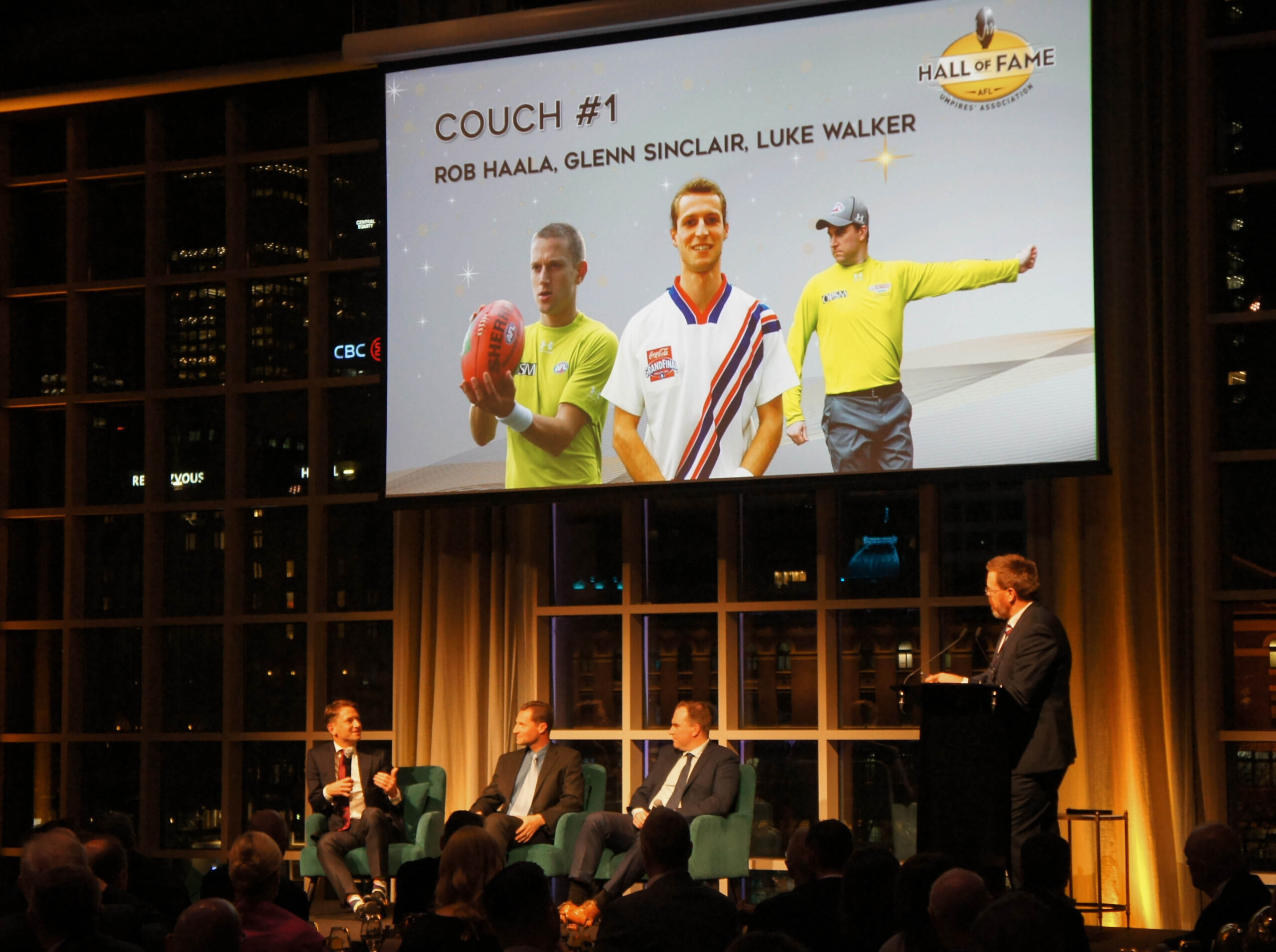 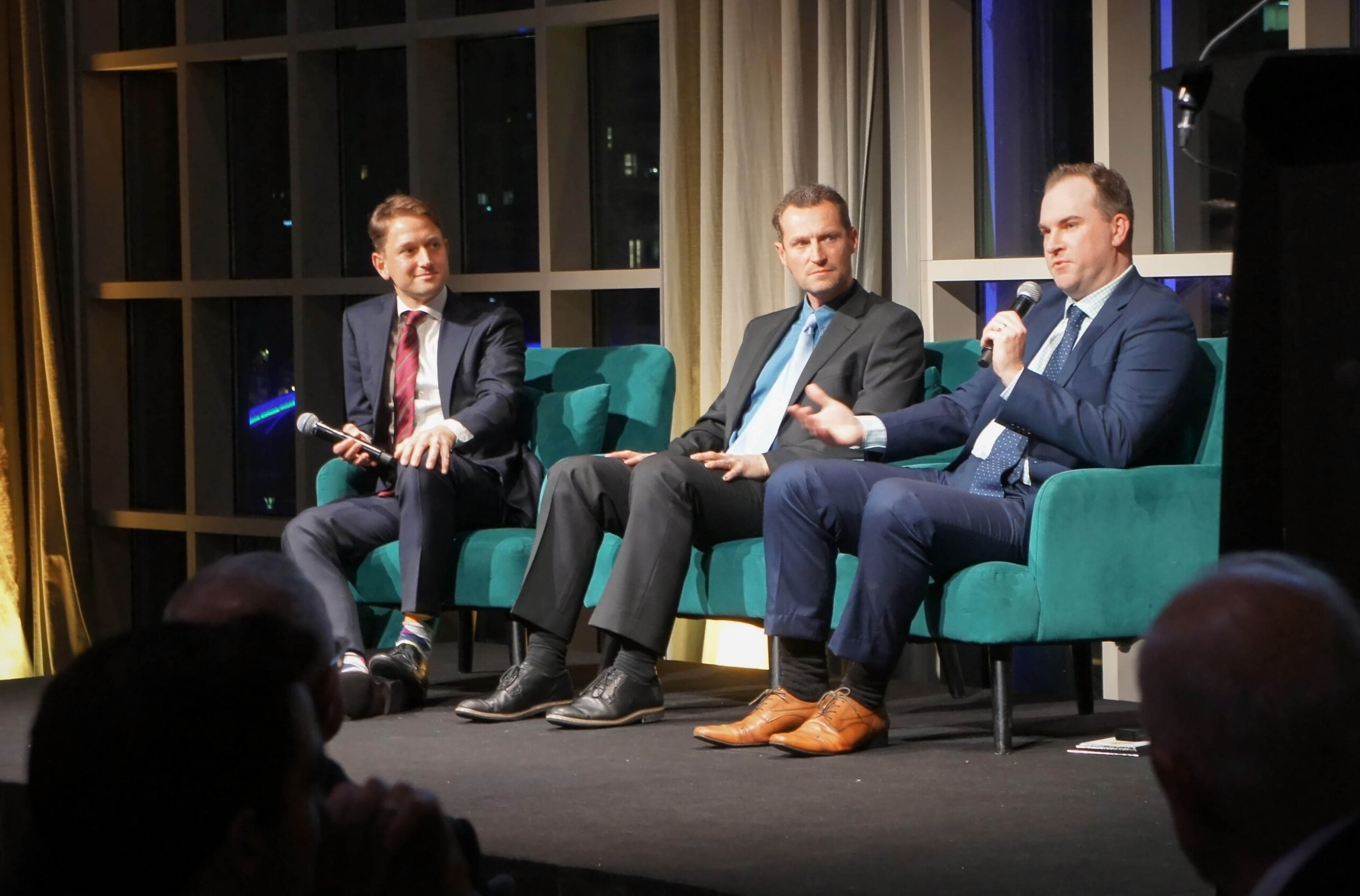 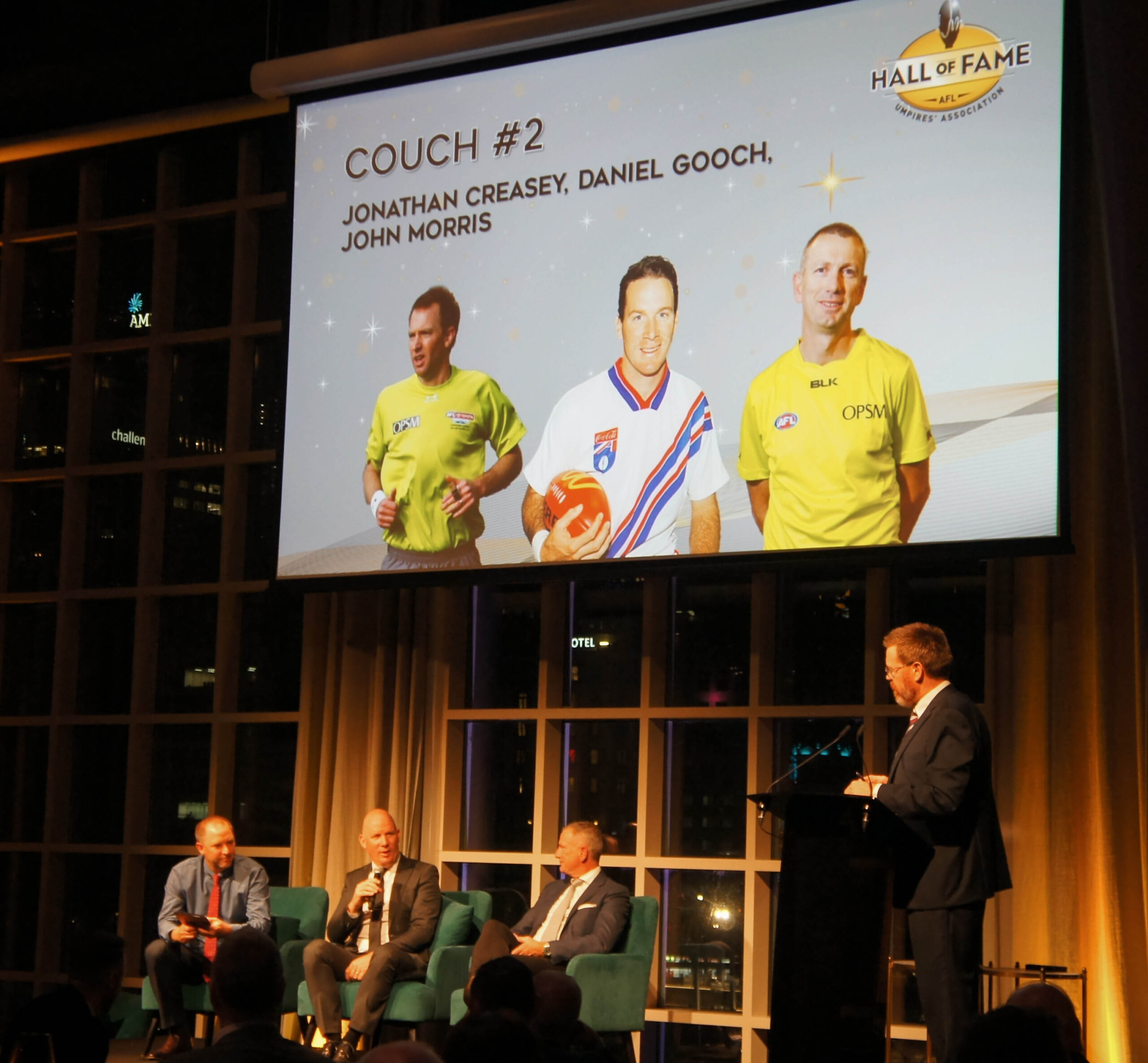 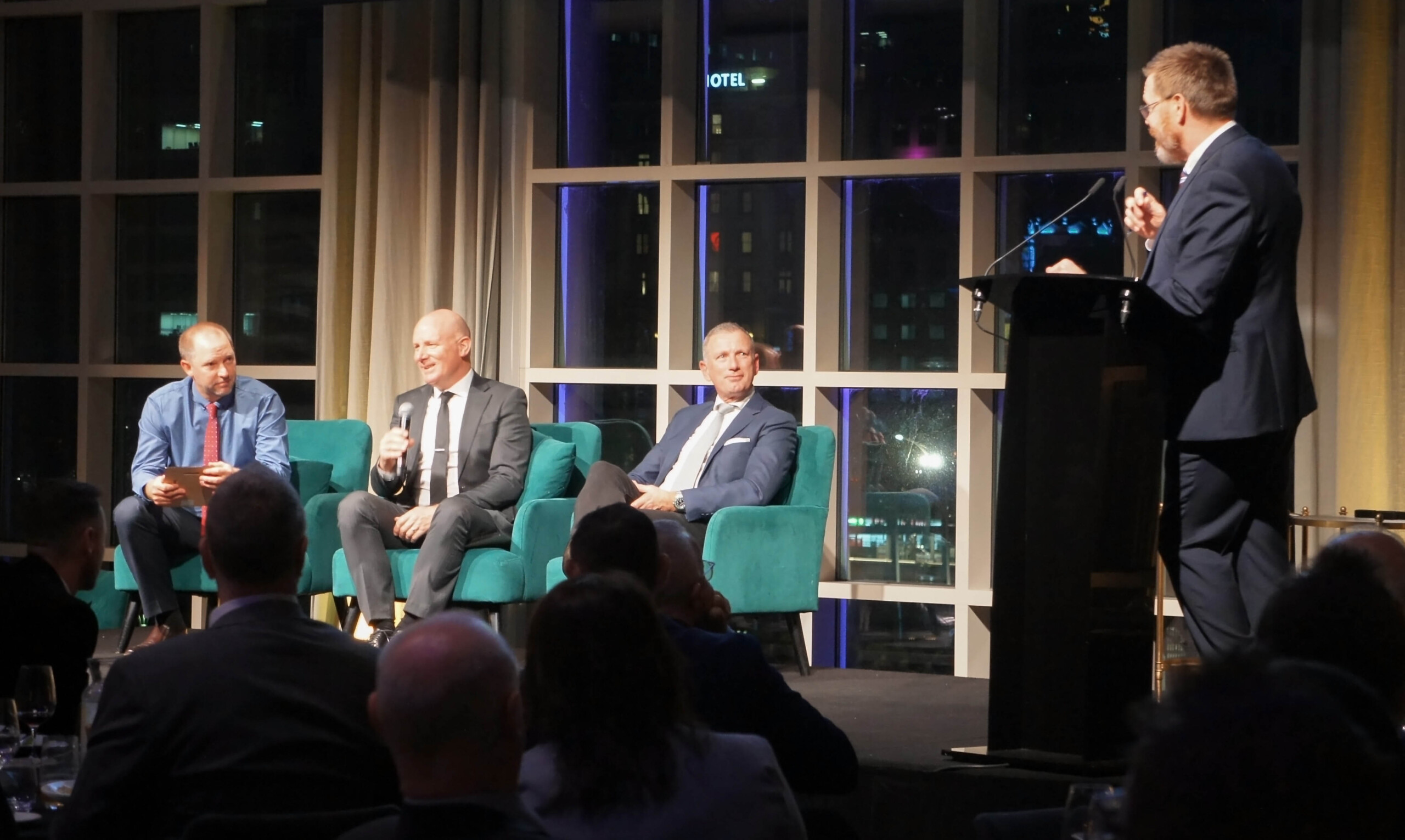 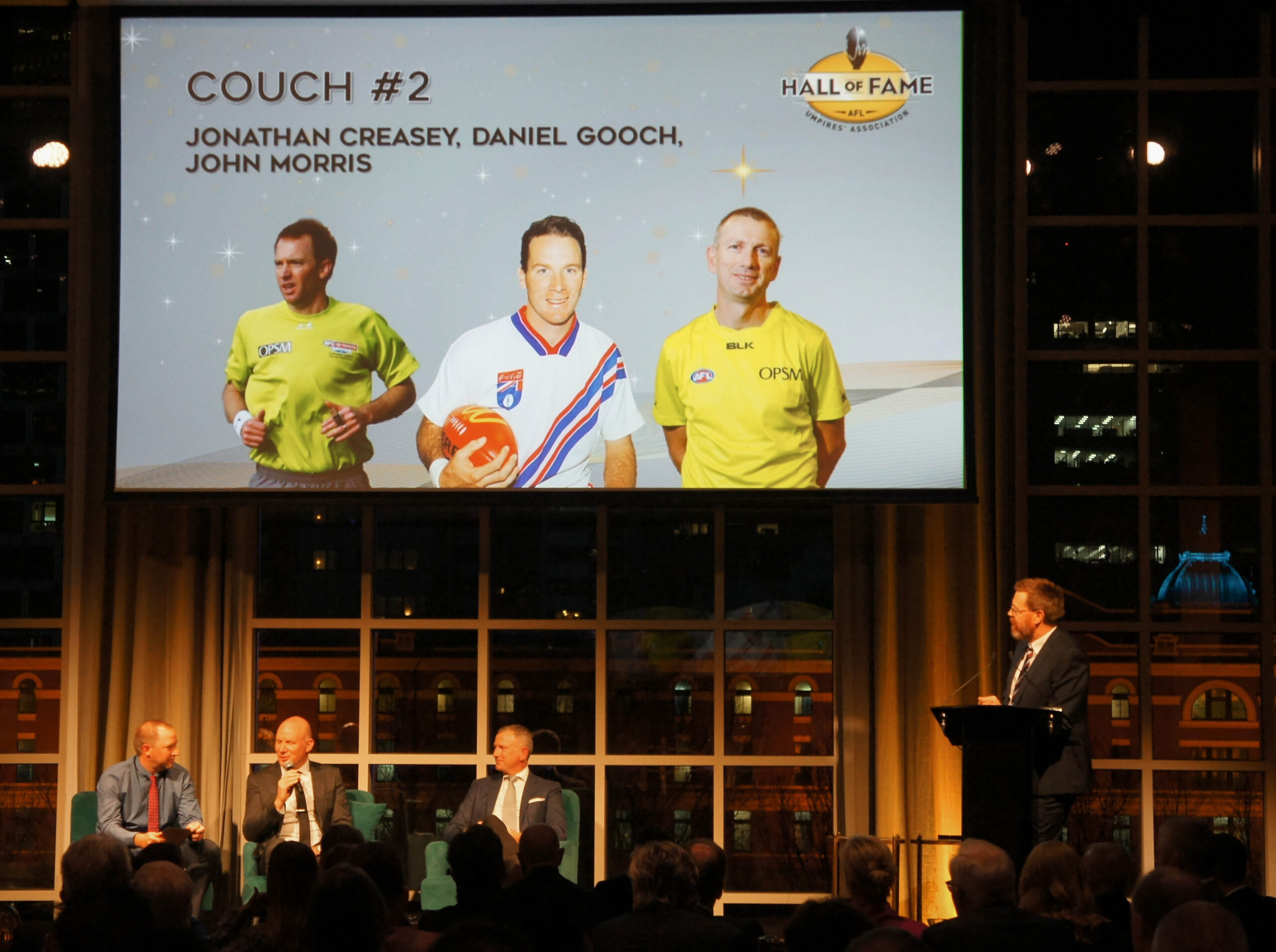 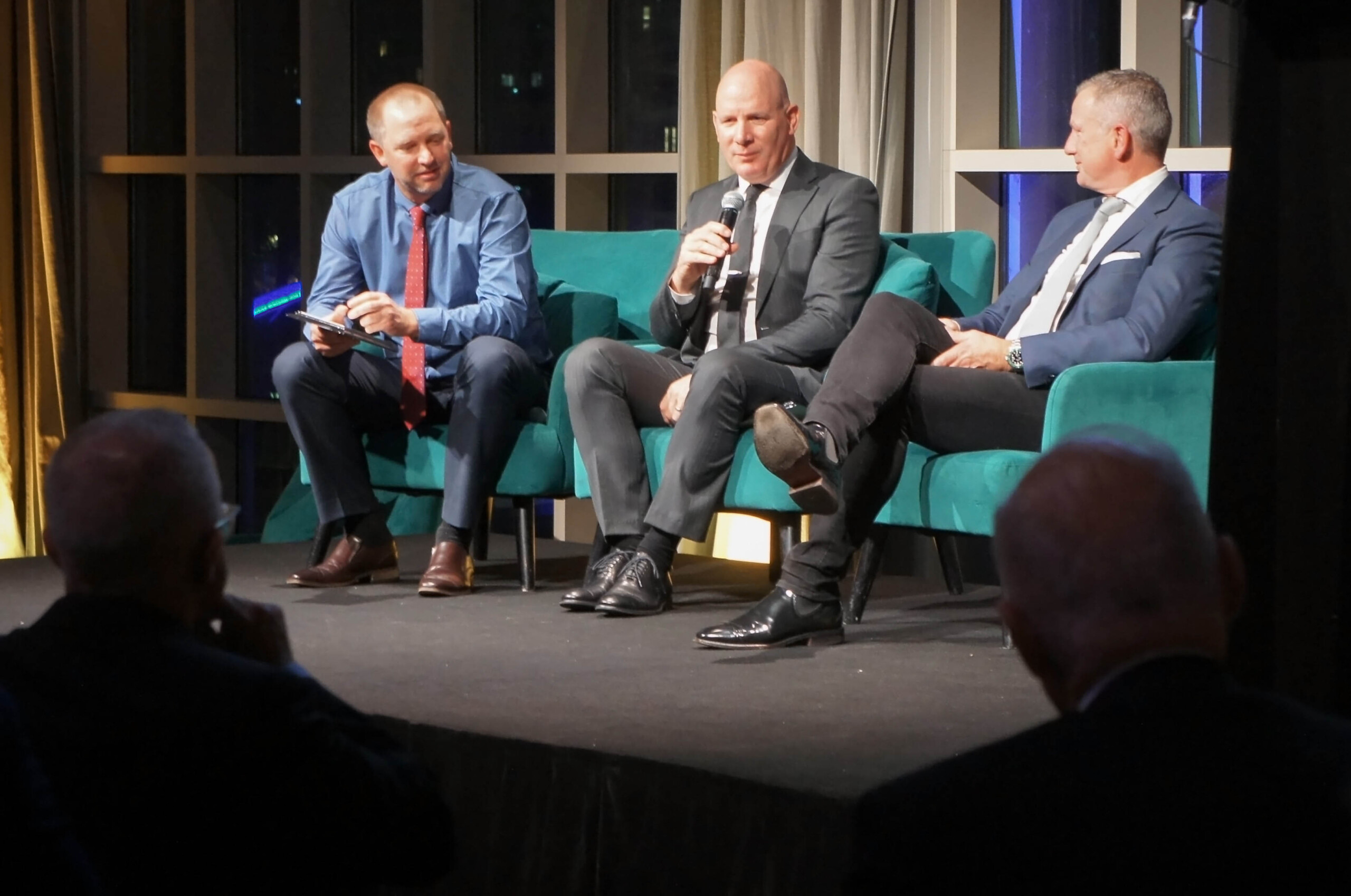 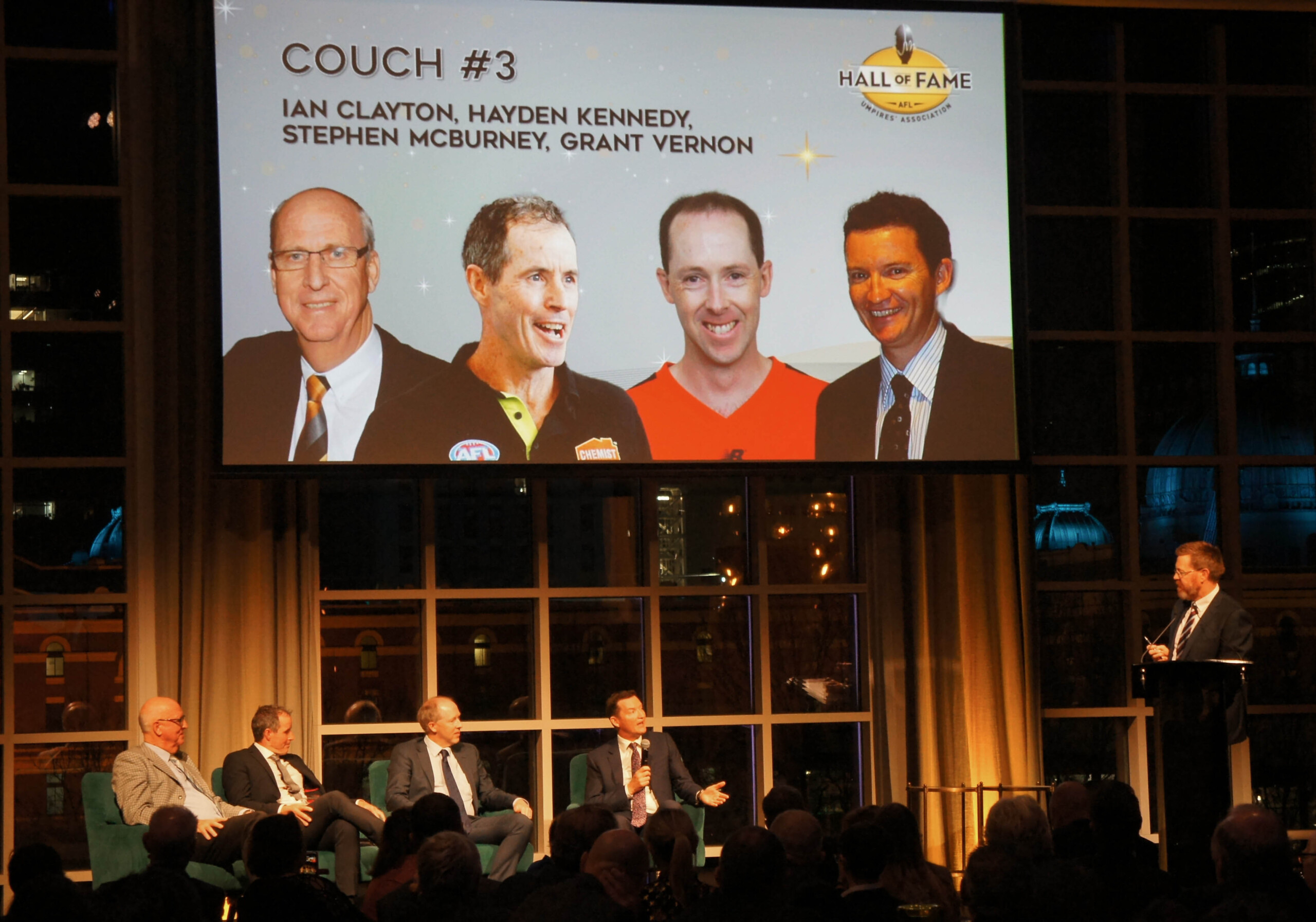 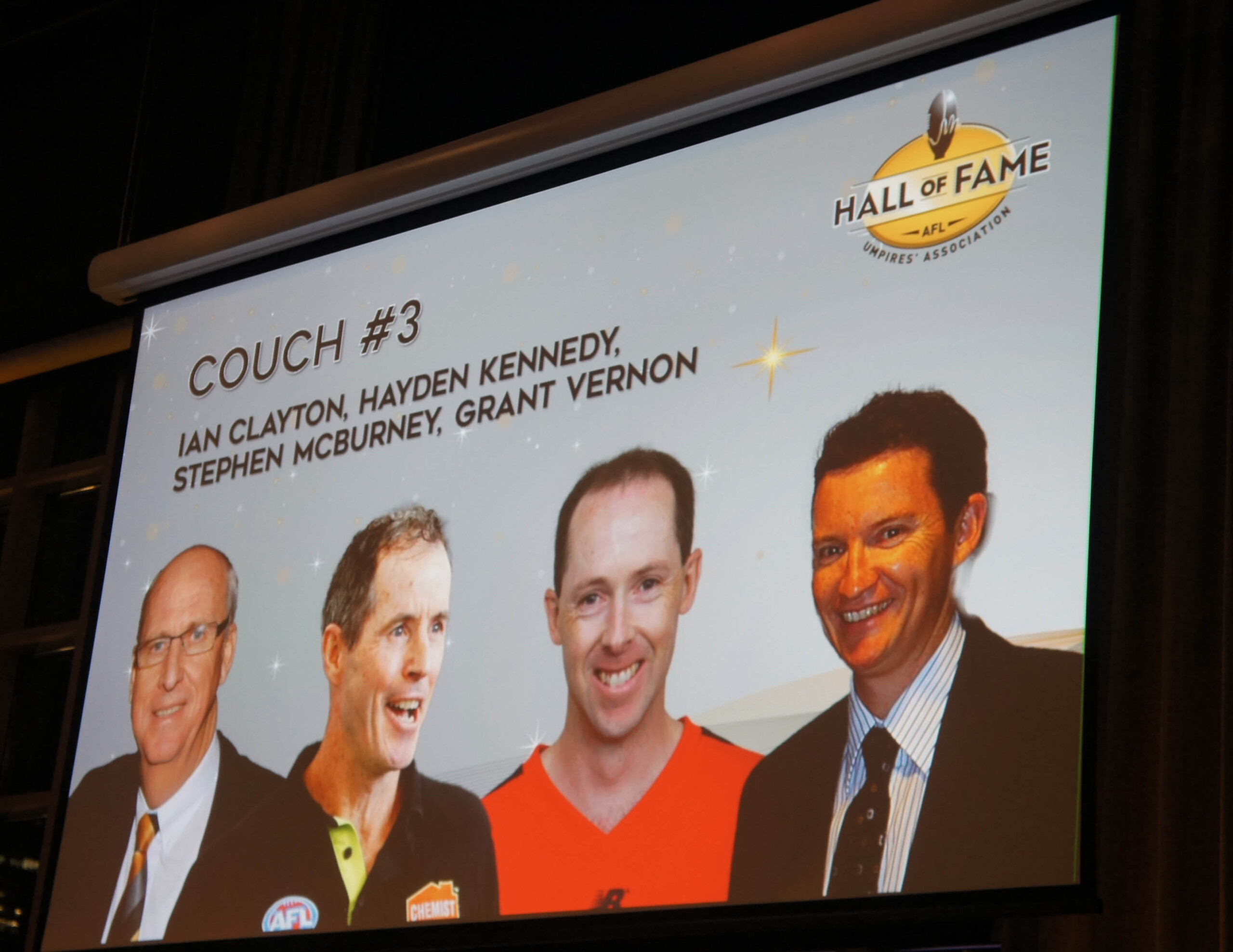 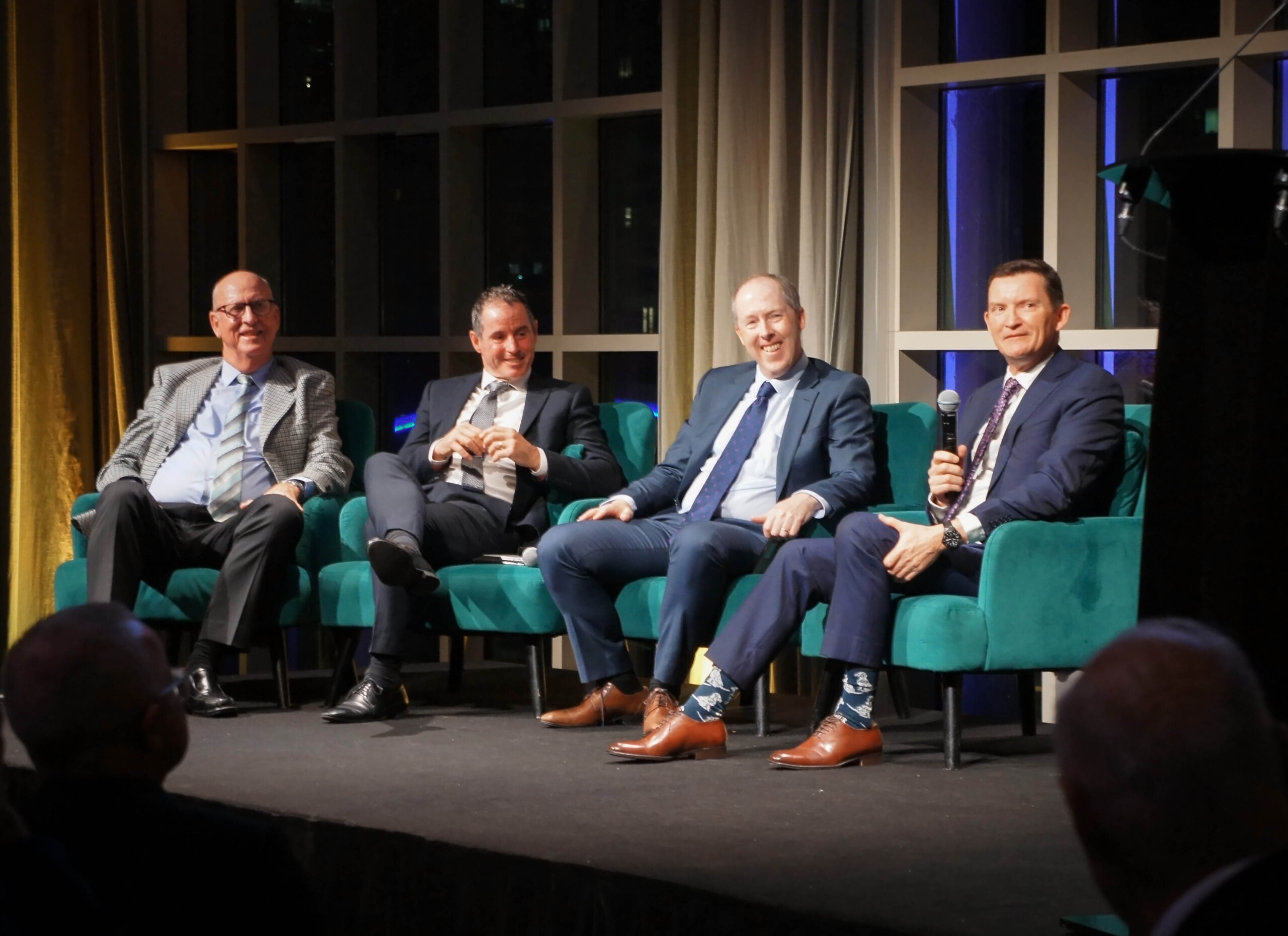 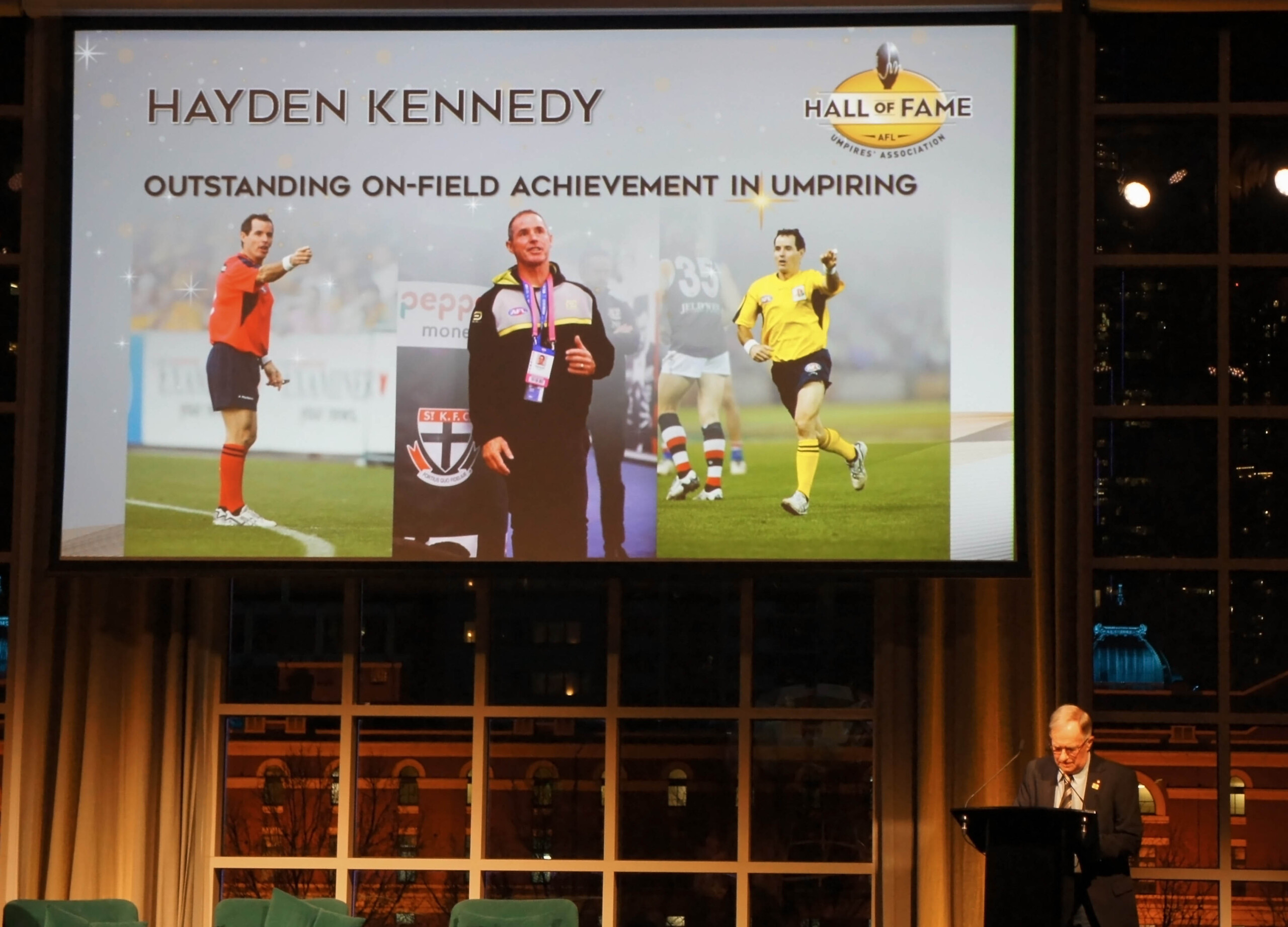 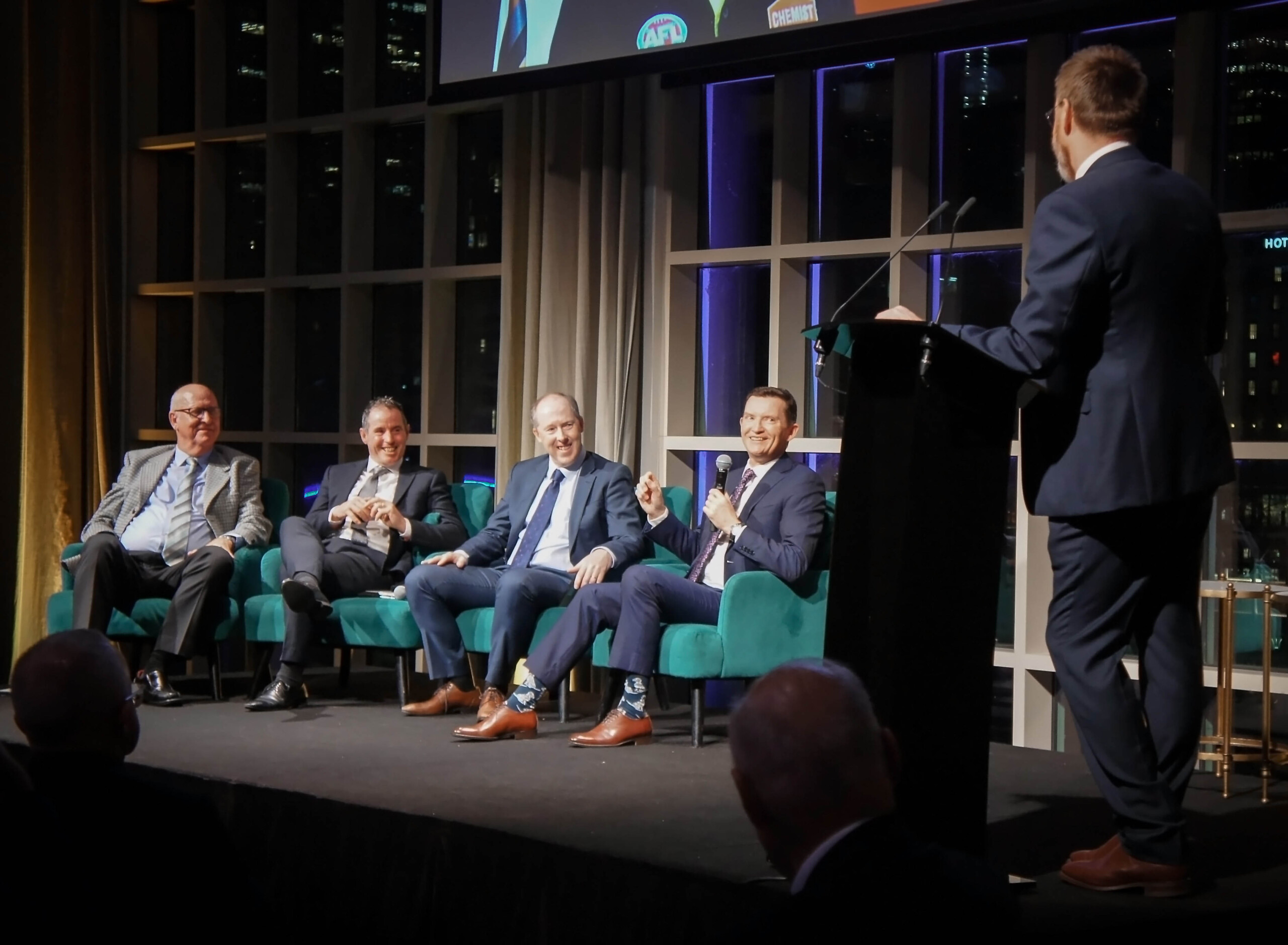 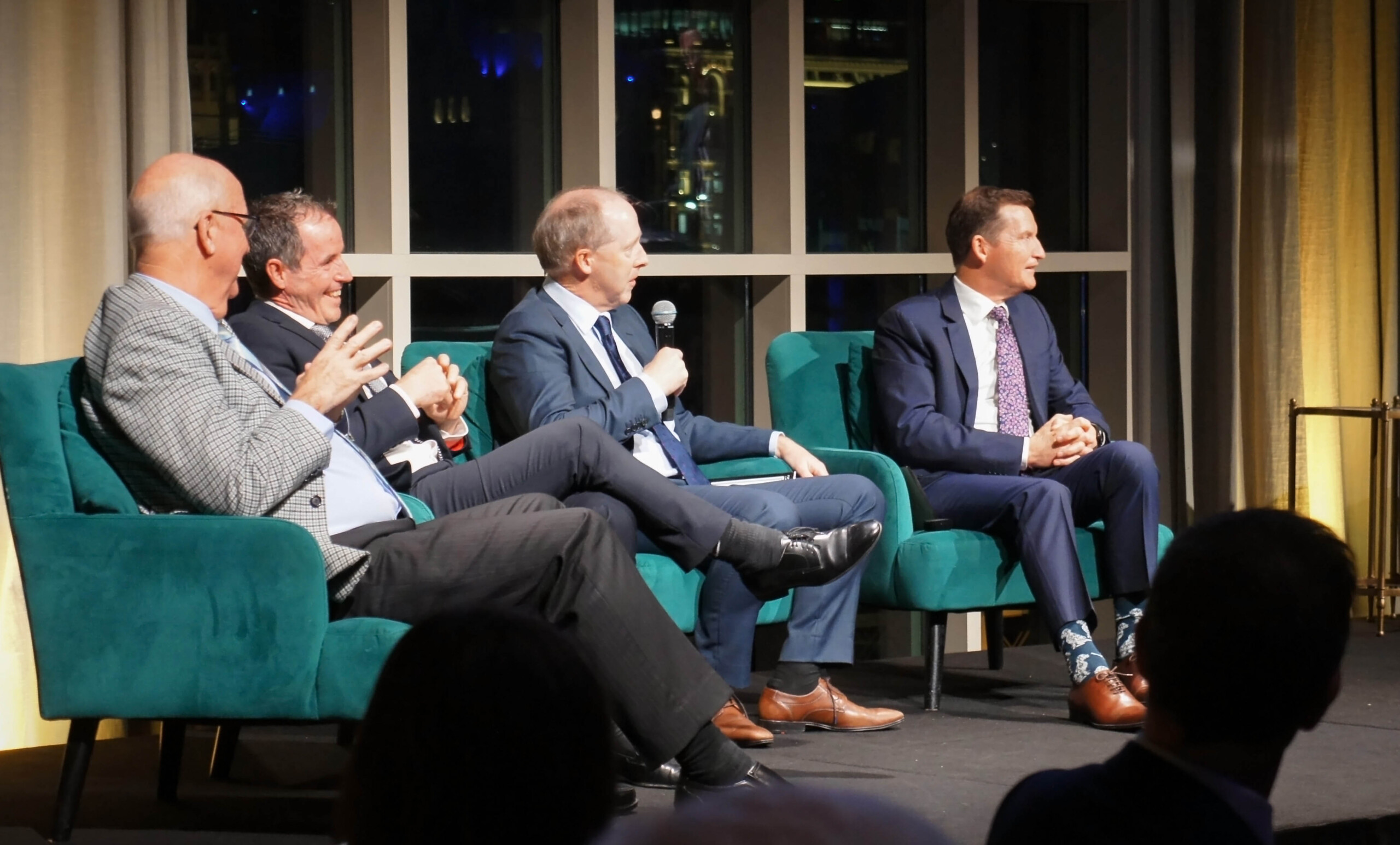 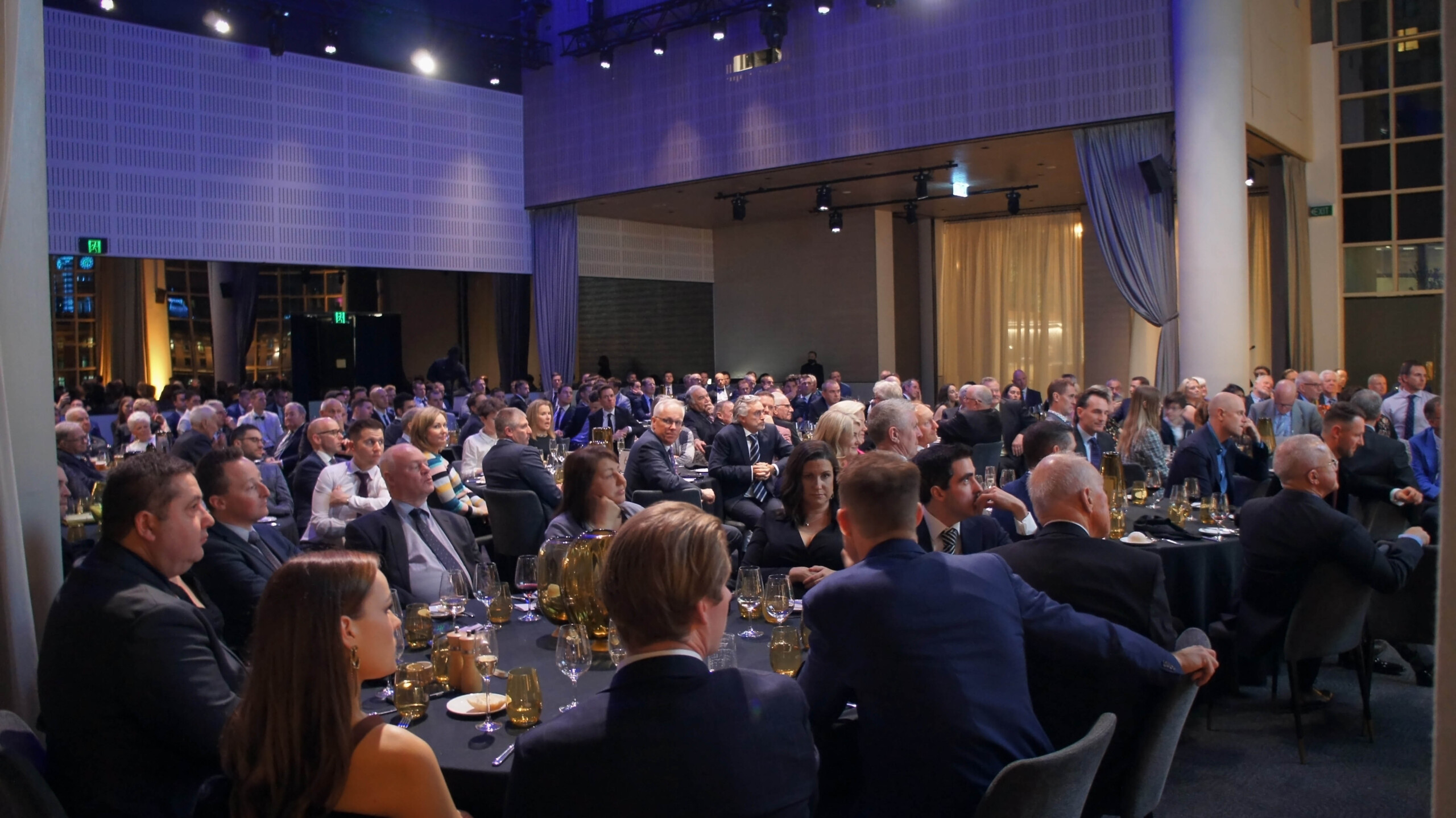 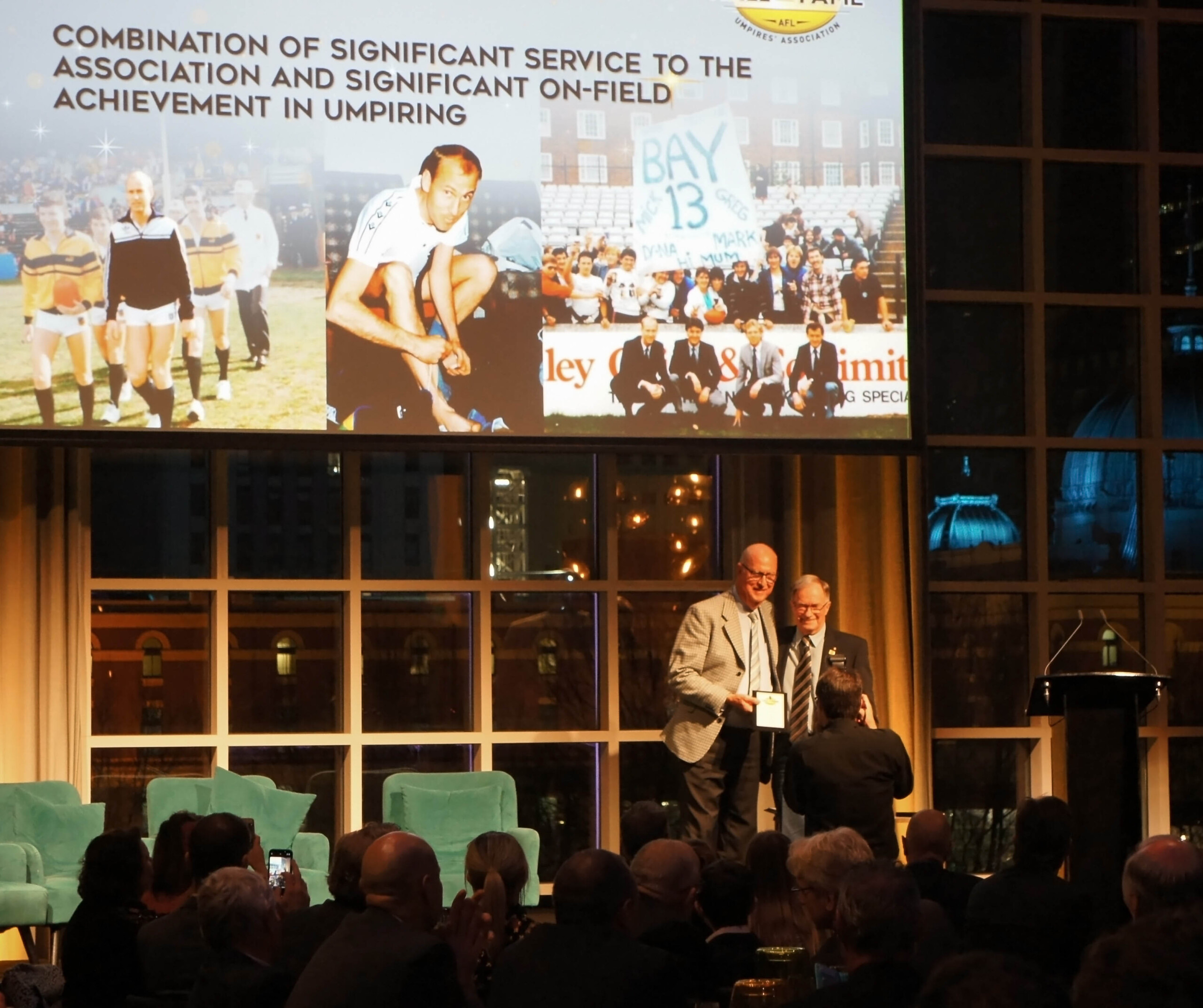 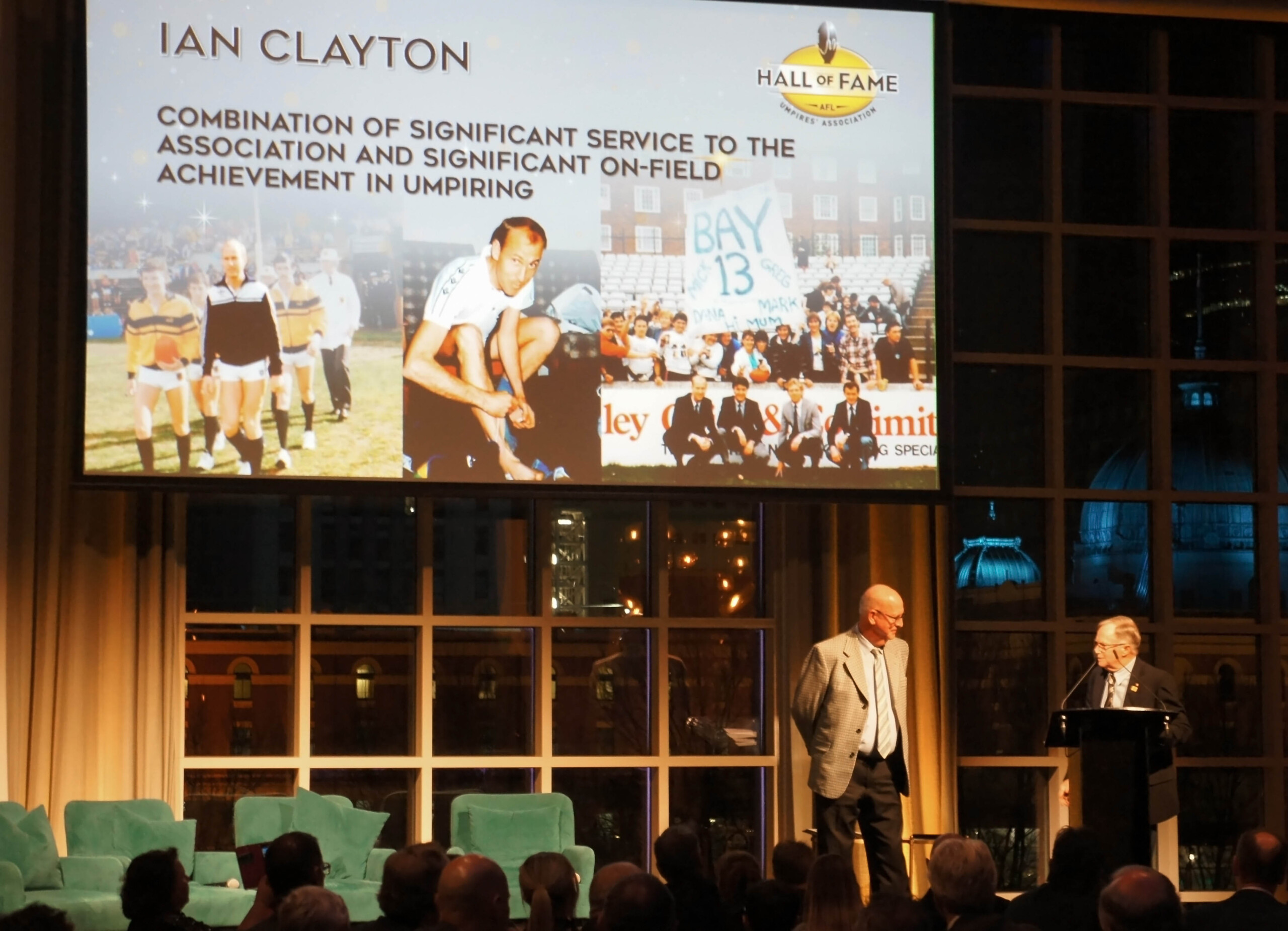 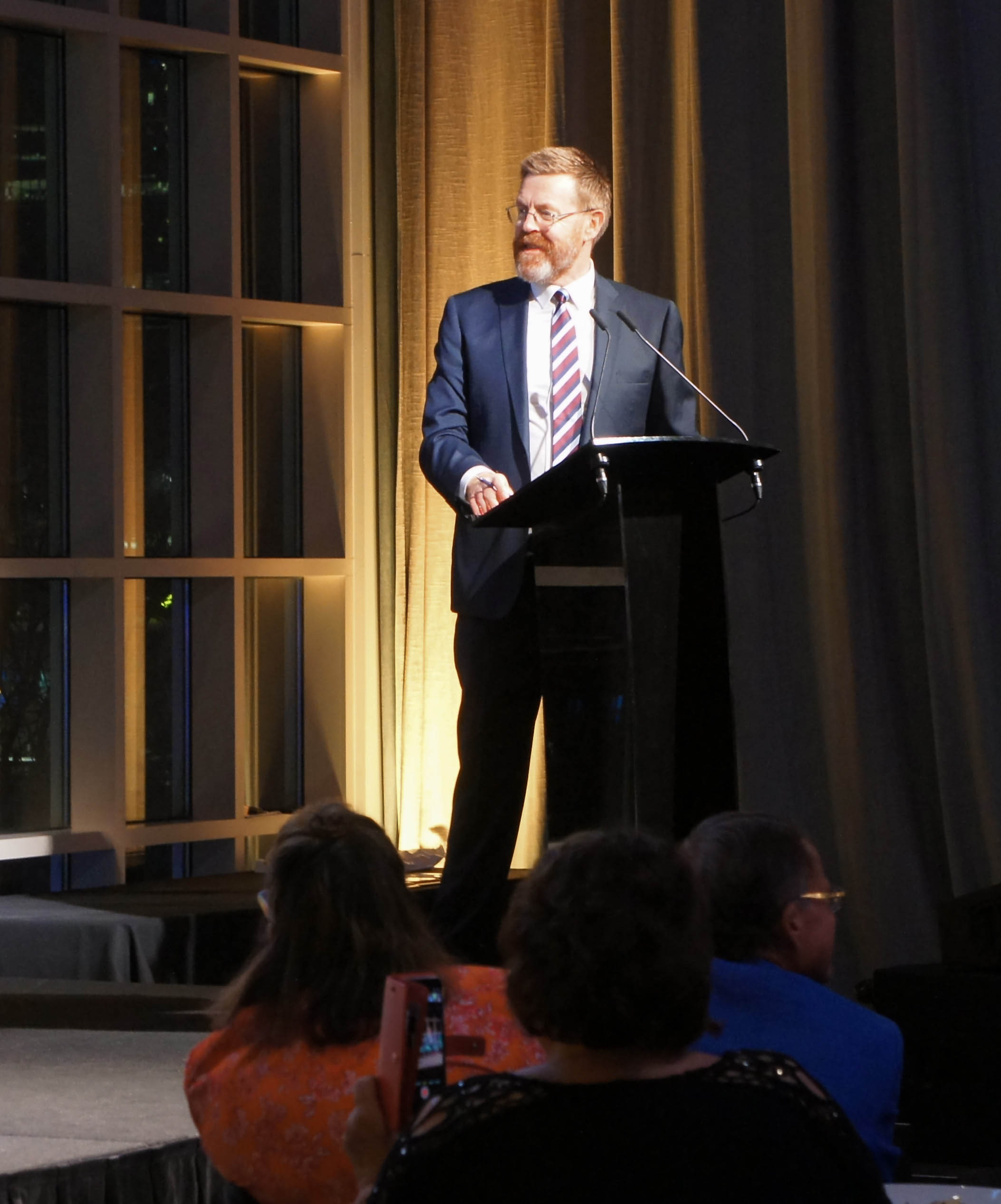 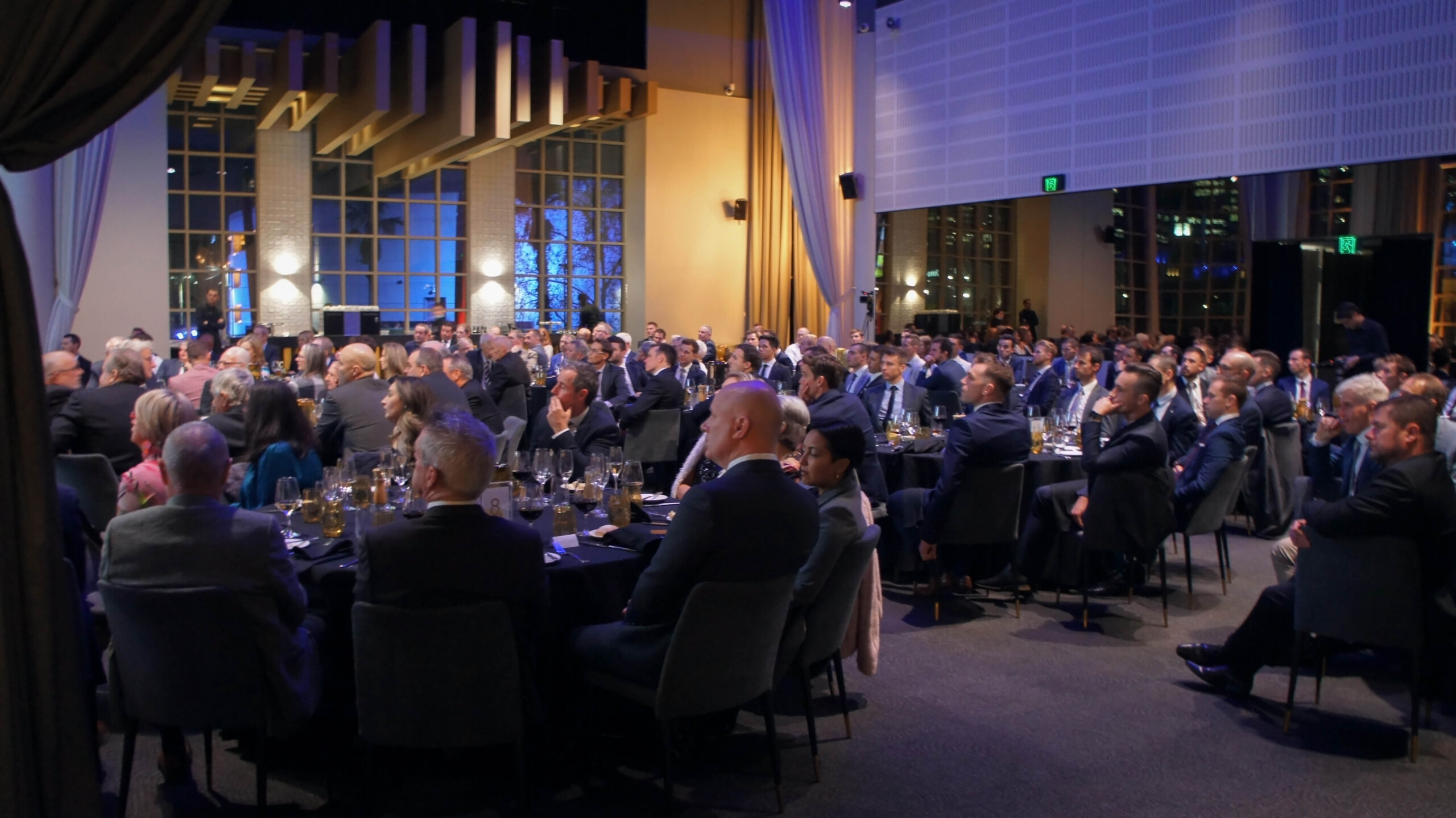 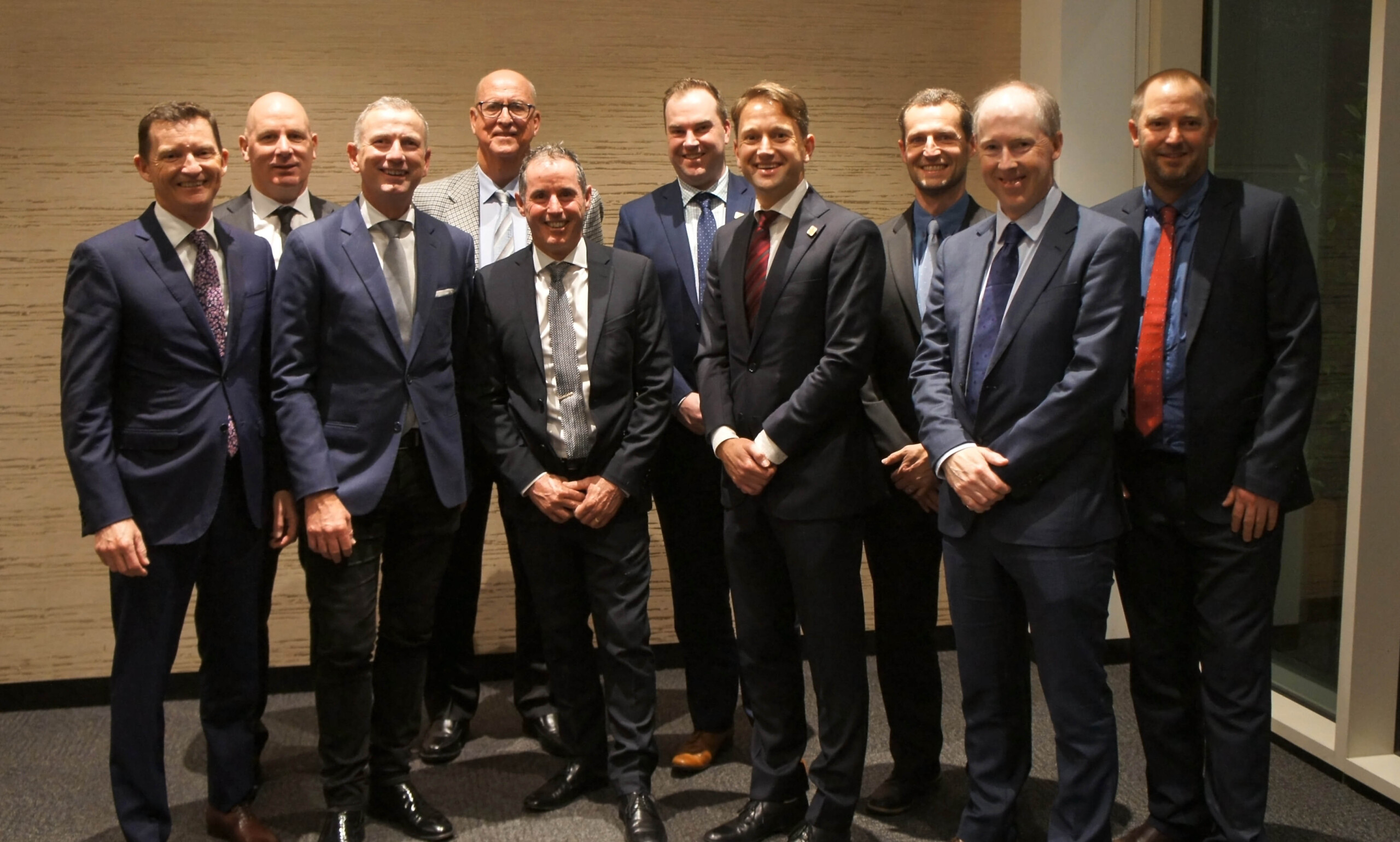 Many of the inductees were right there for some of the biggest moments the game has thrown up on the biggest occasions – highlights they all cherished. Yet nearly all inductees listed the friendships and close bonds they had formed with their umpiring colleagues as being the foremost benefit that they felt they had received from umpiring, emphasising the loyalty that is the requirement for induction. In a vocation that can have its challenges, it is understandable why the support and loyalty of your colleagues is so highly valued.

To learn more about the AFLUA Hall Of Fame & the new inductees, please visit: